Unique large piece of land for sale in Pandawa. A large plot of 5.6-hectare land, located nearby the Pandawa golf course and the popular Pandawa beach. A very attractive piece of land, perfect suitable for an investor who wants to build his own resort or develop the area with luxurious villas.

The plot is having a good entrance road leading along the land. Electricity is already available in this area. Water can come from your own well.

Check the map and you will see that in the direct surroundings you will find high-end resorts like The Ritz-Carlton, Kempinski and various other luxurious villas.

From the land you will have some ocean view. The Pandawa white sand beach is just about 1 kilometre away from the land.

The land is already inside “Tourism Zone” as this is a very big matter and save cost for a potential developer.

Pandawa beach (or Pandava beach) is located at Badung - South Kuta tourist region and one of the many beaches in Bali. In the past, this beach is well known to be one of the regions secret beaches because of the location behind a mountainous area that secluded its location to the unknown. Pandawa beach is surrounded by two cliffs with one of them, carved into the cliff face the statues of the Pandavas and the Kunti goddess. The six statues from top to bottom are Kunti, Yudhishthira, Bhima, Arjuna, Nakula, and Sahadeva.

The beach is well known as a tourist attraction and its water sport use but it is also known as a seaweed algaculture farm.  It has a shallow long beach face that is suitable for farming seaweed by the locals. Water sports are also a favorite pass time for tourist at the beach. Surfing is not ideal at the beach although many other sports are known to be favored like beach volley, jet skiing, and paragliding from Timbis cliff to the beach

Production houses and film studios often use the beach for filming TV serials and film for TV or FTV's.

The increasing number of tourist to the beach pushed the local government to continually improve the facilities and road infrastructure to the beach. In the future they hope that Pandawa beach will become one of the best beaches in Bali following Kuta beach and Sanur beach. 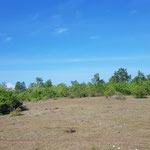 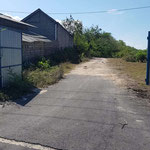 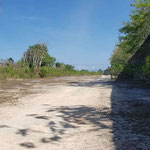 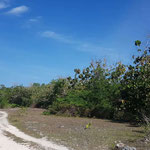 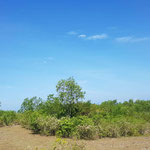 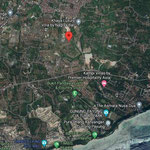 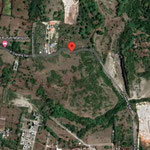 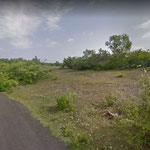 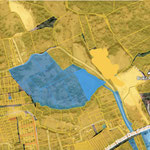 Or use the contact form here below to send an inquiry to the owner of this property:

* In case you use the contact form it can take max 24 hours before your inquiry reaches the owner.